In a recent lot of paper I purchased, I stumbled upon two very colorful and pretty women's hair net packages. There may be a an ick factor as to what is inside package (real human hair) but the advertising outside is very pretty for these. From what I have seen on Ebay, they can be had rather cheaply. 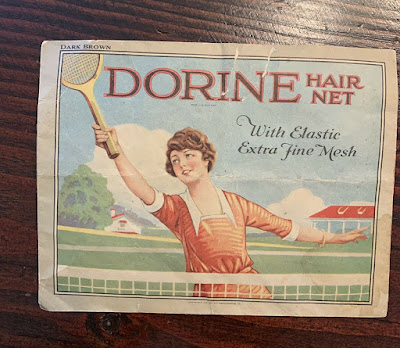 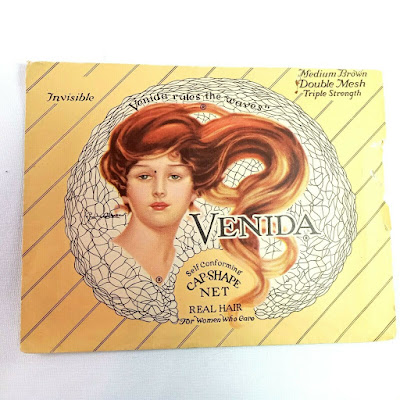 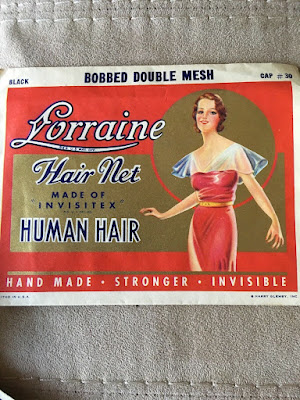 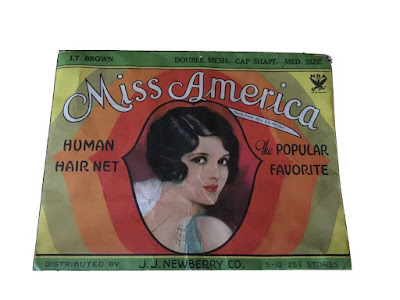 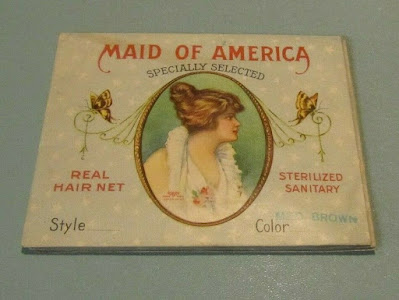 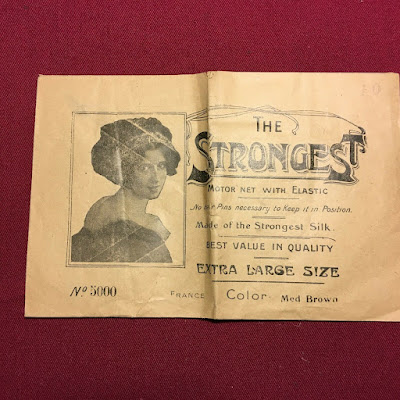 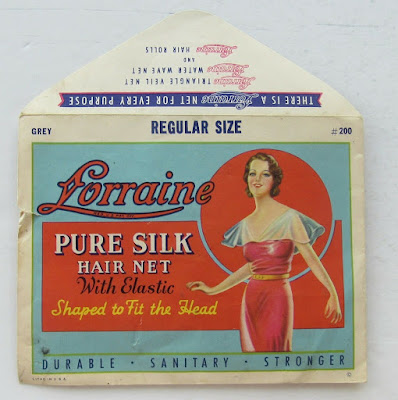 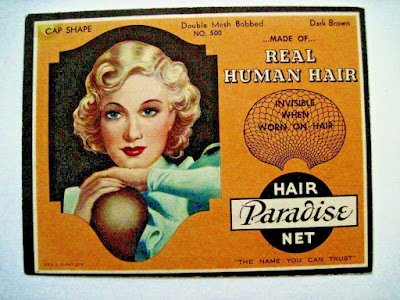 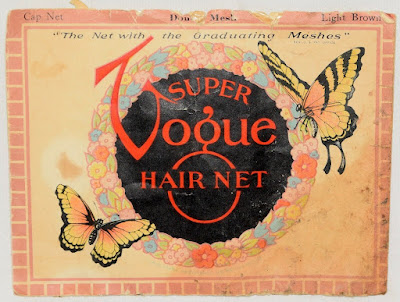 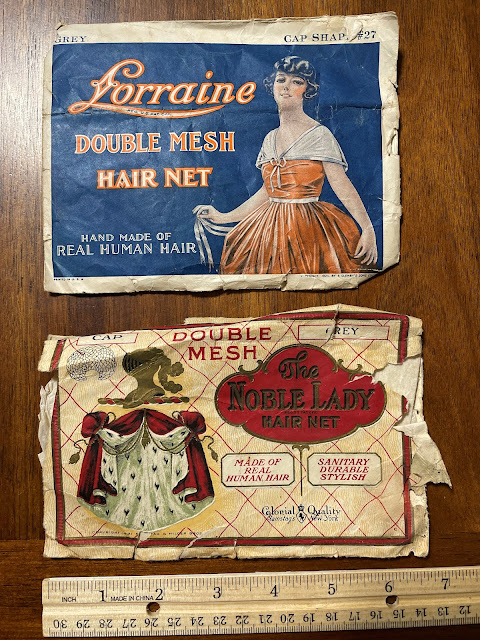 Popular posts from this blog

April 25, 2010
I spend a lot of time at the vet. My German Shepherd/Border Collie mix, Gus, was diagnosed with diabetes last March. It has been a learning curve. Dogs are type I diabetics, thus they need insulin shots. Cats can be both, type I and II. Anyway, sorry to digress - back to billheads. The billheads I have for veterinarians have a few commonalities - livestock graphics, i.e. horses or cows. So, cats, dogs, birds and other animals did not factor in to the early veterinary practice. Vets services were mainly advertised for farmers and businesses. Second, the majority advertise themselves as "veterinary surgeons." Now a little history , prior to scientifically trained veterinarians, the American farmer in the later 19th century faced problems with illness among their livestock. When scourges hit, it was not uncommon to have an entire communities livestock wiped out. Thus, the American farmer resorted to relying on superstitions and what were called the "hoss" d
3 comments
Read more

February 02, 2011
The stereotype Chinaman is mostly found on billhead and letterheads associated with tea. The first introduction of tea in Europe was in Portugal. But it wasn't until the formation of the East India Company in 1602 that the use of tea became known on the Continent. In 1669 the East India Company's first invoice of teas was received from China. In the space of 100 years from 1718 to 1818 the East India Company sold 750,219,016 lbs. of tea. The consumption of tea in the United States before the Revolution was considerable. It was Britain's taxation of tea that led to the rallying cry of No Taxation without Representation. As soon as it could, the United States opened trade with China. Ships from Philadelphia, New York, Boston, and Salem were the most active in the new China trade. By the 1830’s, trade routes were well established between the United States and China. Thus tea became the most important commodity Americans obtained from China through the end of the 19t
Post a Comment
Read more